First small fractal video in 3D made with Vectron from Octane Render on Cinema4D and Mandelbulb3D.

The idea was to create organic forms and make them evolve until their annihilation. The ray tracing rendering techniques with Vectron are very long and despite a 3x2080ti rendering tower the rendering time for this 2K video was 425 hours.

So I didn’t push the idea to the final rendering and keep this version as a trailer for the Annihilation project so the final version will be released later when we get a more powerful rendering machine.

In the meantime, we’ll find our other fractal projects here and there!

The music is a personal remix of the original soundtrack of the annihilation film which also uses mandelbulb3D fractals. Here are some renderings of the fractals made for this video. 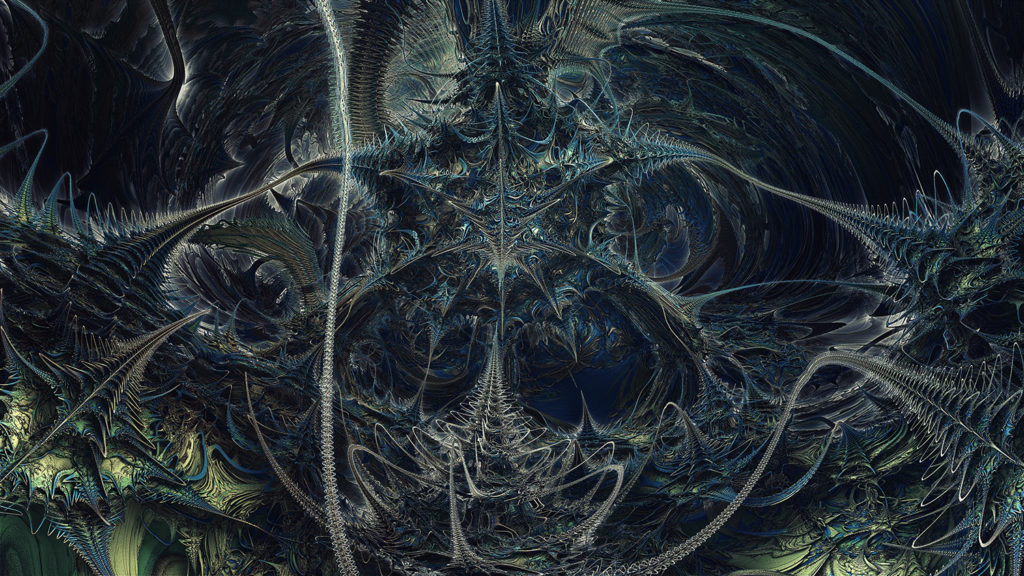 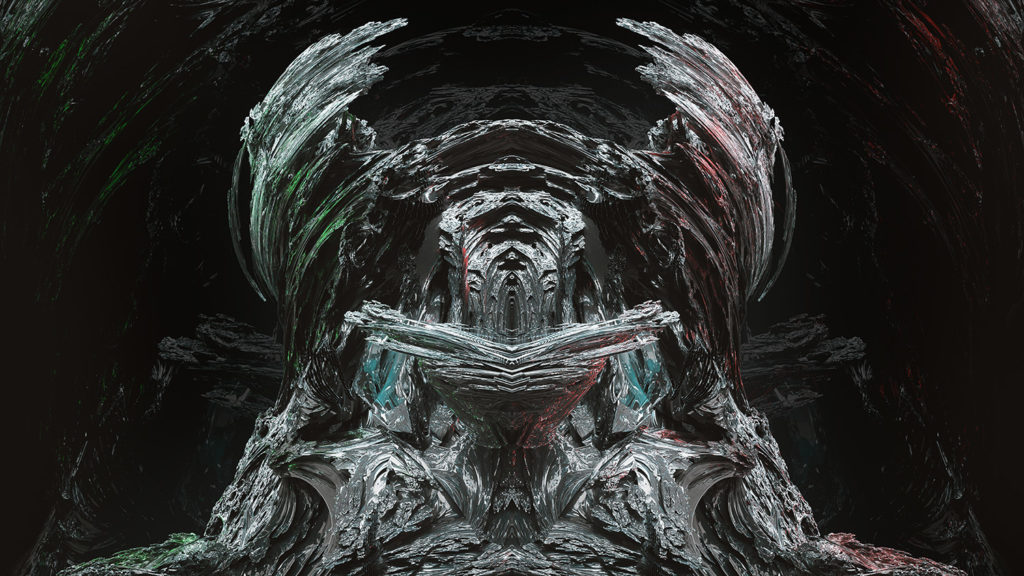 This site uses cookies to improve your browsing experience on the site. Cookies classified as necessary are stored in your browser because they are essential for the functioning of the basic functionality of the site. We also use third party cookies which help us analyze and understand how you use this site. These cookies will only be stored in your browser with your consent. You can also deactivate these cookies. However, disabling some of these cookies may affect your browsing experience.
Necessary Always Enabled

The necessary cookies are absolutely essential for the proper functioning of the site. This category only includes cookies that guarantee the basic functionality and security functionality of the website. These cookies do not store any personal information.

All cookies which may not be particularly necessary for the functioning of the website and which are used specifically to collect personal data from users via analyzes, advertisements or any other integrated content are qualified as unnecessary cookies. It is mandatory to obtain the user's consent before executing these cookies on your website.